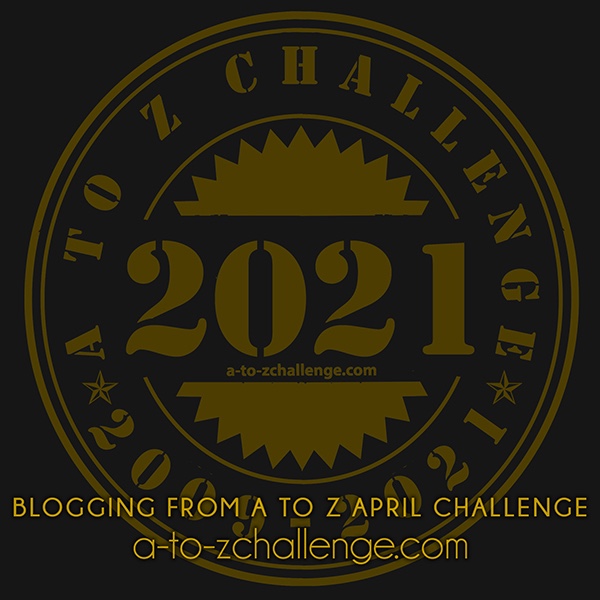 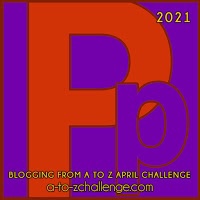 For Letter P, my choice is Joseph Pulitzer

Joseph Pulitzer was the 19th-century journalist and newspaper publisher whose will established the Pulitzer Prizes“for the encouragement of public service, public morals, American literature and the advancement of education.”

Pulitzer immigrated to the United States as a young man in 1864 and served in the 1st New York Cavalry during the Civil War. He made his way to St. Louis after the war and in 1868 began working for the German language newspaper theWestliche Post.

Ambitious and hardworking, Pulitzer studied English and law and served in the Missouri legislature, and by 1872 he was the owner and publisher of thePost