No blood or gore
our movies were just fun.
We left feeling good
loving everyone!

“My goal is to get 5,000 stamps out there,” said Wall. “If there are 5,000 people consistently stamping currency, we could get a significant percent of circulating $20 bills [with the Tubman] stamp, at which point

it would be impossible to ignore.” 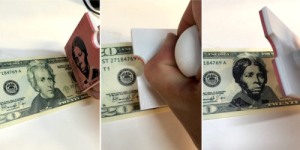 Brooklyn artist Dano Wall has taken the money matter into his own hands, designing a 3D stamp big spenders can use to replace Andrew Jackson’s mug with a picture of their favorite abolitionist and Union Army spy.

The final design for the new $20 bill was originally set to be revealed next year, marking the 100th anniversary of the 19th Amendment that gave women the right to vote.

But after Treasury Secretary Steven Mnuchin told a congressional panel this week that the government would be pushing back the plan to replace Jackson with Tubman on the bill to 2028, Wall took to social media to voice his…

Spillwords.com presents: A Foolish Notion, poetry written by Paeansunplugged, a stay at home mother who does freelance writing for school textbooks.

Source: A Foolish Notion, poetry written by Paeansunplugged at Spillwords.com

“I’ve forgotten what it’s like
to lean in and kiss you
like I need air in my lungs.”

I’ve forgotten what it’s like to feel free. Living life without looking over my shoulder, or being aware of the shadows in the corners of my eyes. Without thinking something is stalking me. Coming towards me, and will catch me if I’m not ready for them. I’ve forgotten what it’s like to be spontaneous. To lean in and kiss you like I need air in my lungs. To dance in the rain and look up at the moon while the scent of wood smoke fills my nose. I wish I knew how to live my life so open and free like that. And maybe one day I will. I have to hold on to that. But for now, I’ll do what I can with the moments I’m able to experience. With luck… 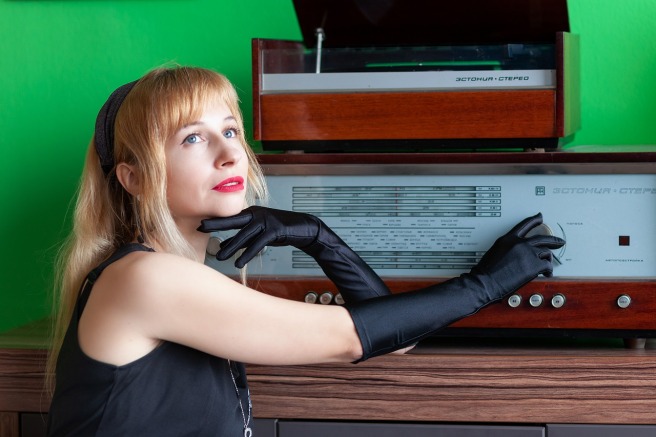 Music takes us past

FREE YOU’VE GOT TO BE KIND PDFS 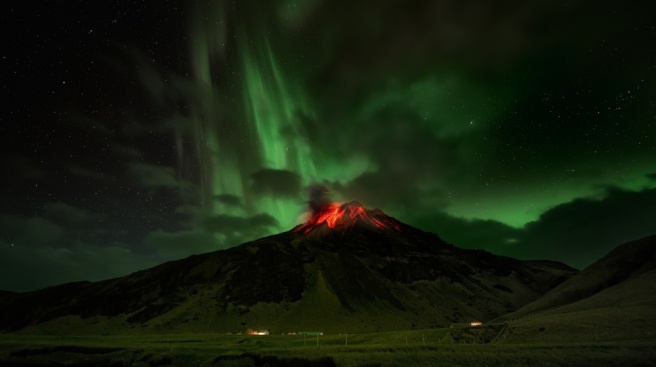 Layers of lies
how deep do they go
piles of deception
mountains high
has truth been
forever lost?

As long as we are
willing to believe
rather than think for
ourselves, we remain
enslaved by the lies.
People, wake up! The
Emperor has no clothes!
The masses can be controlled
only because they allow it.
Let our “no more’s!” ring
across the Earth.

With Donald Trump’s election, I knew I could not remain silent. I in no way considered myself an activist. But in January 2017, just after the inauguration, I opened my computer and worked late into the night setting up a nonpartisan Facebook group for myself and a few like-minded friends. I wanted to create a space where we could discuss ways in which we might join forces to counterbalance the fear and to call for decency, compassion and ethics in our government. We called ourselves Mormon Women for Ethical Government.

Immediately, friends began adding friends who added friends who added friends. Within just a few weeks, we had over 4,000 members, women from all across the political spectrum, Mormons and non-Mormons alike. Clearly, we had hit a nerve. There were thousands of other women of faith, like myself, who felt compelled to act — to push back against fear and…