Come let over 4,500 patrons of The Cafe see your best work! Come spotlight your writing talent in this free event – open to all. 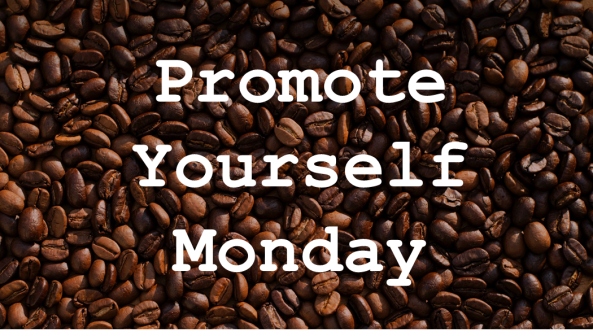 Welcome to Promote Yourself Monday.  All Go Dog Go Cafe readers, guest writers, and baristas are invited to post one link to one specific post (600 words or less please!) from your blog into the comments section below.

If you post a link, be sure to read some of the other great writing people have linked to.

You said
our love would thrive
the stormiest of the nights,
and could face any gale
and would hold its deviant face
to any scary plight

And then you left me
without much reasoning
or with any sane advice
you thought
I would be ruined
but wait, for I have a surprise
for I still live in that forever universe
but with my newfound happiness
and an aberrant pride

Unauthorized use and/or duplication of this material without express and written permission from this site’s author and/or owner is strictly prohibited. Excerpts and links may be used, provided that full and clear credit is given to Shantanu…

Come check it out!

im in love with the memory of you
i don’t know who you grew up to be
if i would recognize your thoughts,
your hopes, your wishes and dreams.

i fantasize with your ghost
he lingers to taunt me
and i enjoy the attention
its safer than the real thing.

Poetry is when an emotion has found its thought and the thought has found words. ﻿

New Year’s Eve I brought some poetry to a gathering to share. The hostess, a dear friend said “this group won’t go for that” but I read them anyway after the game we played. One poem was one I wrote myself, a funny one about aging. The other two were by Mary Oliver, my favorite poet, and appropriate for the New Year. I hope they were enjoyed.

Poetry makes one sit and pause as the words are distilled down to the essence of experience. It slows us down and makes us notice and savor the nuances of language. I think it’s sad that pausing is going out of fashion these days. I think that if everyone paused and read some poetry daily, this world would be a saner place.

Come read Paul’s clever twist in – THERE WERE MORE 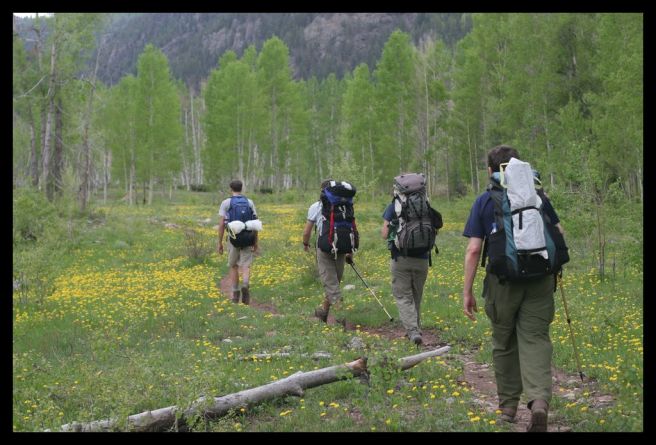 The Festival of the Three has a long history, but carries many historical discrepancies. There are three gifts given by the Magi to Mary on behalf of Jesus, but the number of gifts doesn’t indicate the actual number of wise people. There is no mention of camels in the story. They weren’t kings either, but Magi or the cream of the wise in any realm –  were astronomers, geographers, metallurgists, healers, etc.

Wittgenstein, Jung, Curie, and Bohr
walked into Bethlehem,
and kicked some dust around,
eventually getting to some house,
where an unwed mother waxed lyrical about her child,
who smiled beatifically,
at the wise ones,
and asked;
why four?
and why no camels?
Perplexed, Jung replied that
greeting cards created expectations,
a kind of make up your own story,
but there were no camels,
and there were more than three,

Today’s Word of the Day is Riddle.

If you want to participate create a pingback to link your post. Not sure how to do that? See how to create pingbacks here.