Come enjoy Ritu’s excellent piece on always being available to the world via our electronic leash – our Smart Phone! You know, the one we all love! Ha!

But I Smile Anyway...

They are wonderful things, aren’t they? 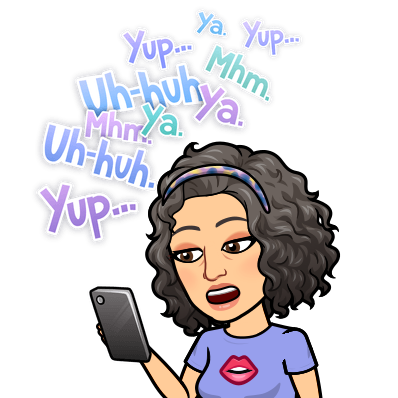 Gone are the days when you lingered by your corded landline phone, waiting for a special call, then spent ages contorting with the cord to find a private space where your conversation could be conducted.

Back in those days, there was no caller ID, no screening calls. You either got it, or you missed it. And there was no 1471 (on British phones) where you could check back to see who called.

If you were one of the modern households, you may have had an answering machine, complete with a tape deck so messages could be recorded.

If you didn’t, you never really knew if anyone had tried to contact you, or why, until they either met you, wrote to you, or called you again, and you were home.

And the world didn’t end because you missed that call.

One thought on “Too Available? #MondayBlogs”